Frustrated at the lack of innovation in the lens and glasses industry over the last 60 years, Adlens developed a new type of lens, that quite simply, will re-invent the prescription eyewear industry with disruptive innovative technology that mimics the power of the human eye.

Adlens had been working with a well-known global agency for several months to develop a strategy for the US launch, however after several rounds of uninspiring presentations, they decided to move the business to SHA. We were tasked with developing a new strategy, a new storyline and a new creative approach, all with an 8-week deadline.

The target market was clearly defined as American ‘boomers’ in their mid-40s to late 60s who were suffering from presbyopia, which is pretty much every human being in that age range.

Problem being that although the Adlens technology was wonderfully innovative, it was also expensive, and to the consumer, the technology was largely unproven. So how could we educate, engage and create demand?

There is an alternative.

Focusing on the disadvantages of wearing bifocals, progressives and several different sets of glasses, we let wearers know that contrary to popular belief, a technologically advanced solution does exist right now.

Adlens is a disruptive company. They are completely re-engineering an existing product to meet the demands of customers left unsatisfied with the current offering. We needed to create an equally disruptive campaign with messaging that aggressively challenged current thinking.

We knew that by engaging with our audience emotionally and leveraging the insights what we knew to be annoying, we could drive adoption of this new alternative prescription eyewear. 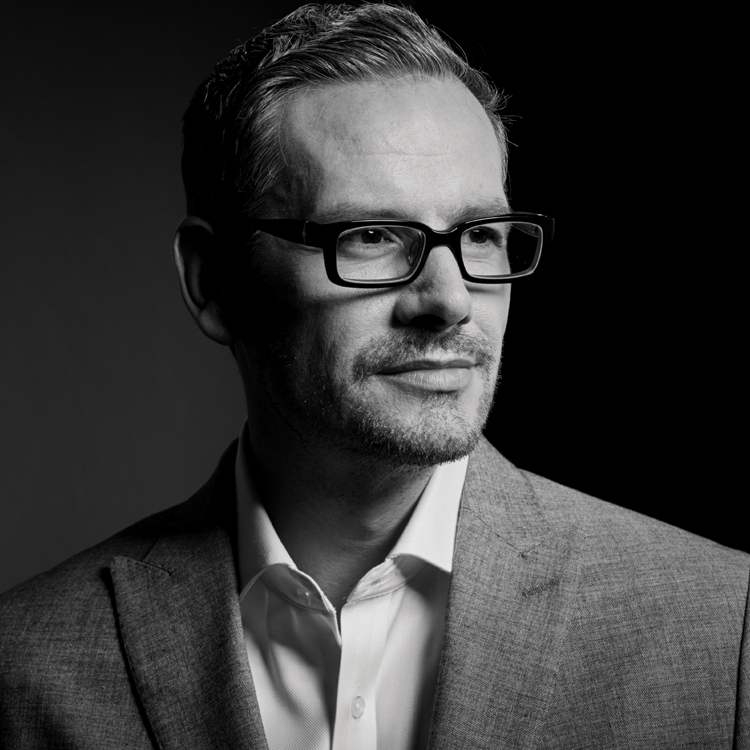 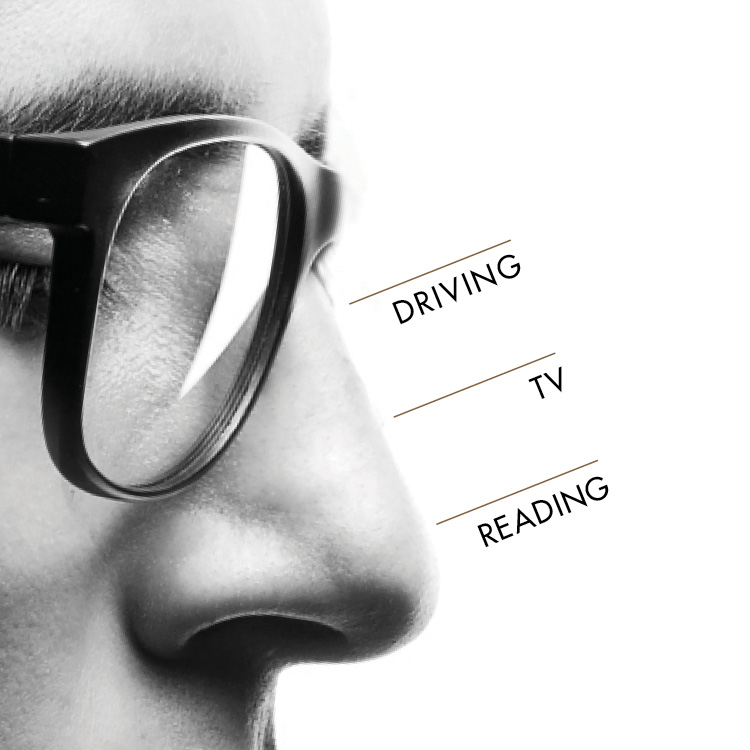 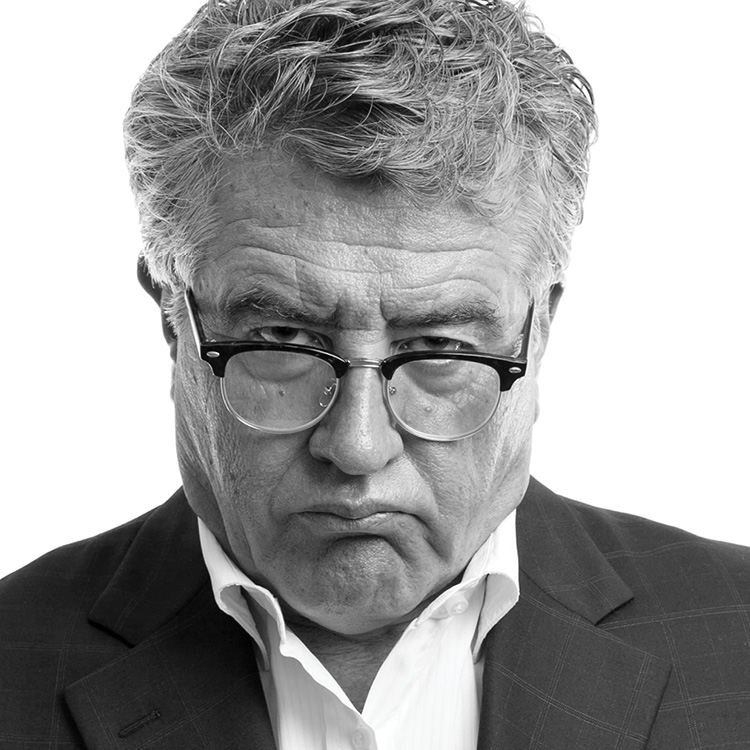 We are waiting for the results from the first phase of our creative route testing and we’ll keep you posted. But expect to see something amazing!

The team at SHA had only had a very limited amount of time to develop a strategy for a very complex product offering and to bring that to life in a compelling way.

Their insightful approach to the project was very refreshing, they asked the right questions, they challenged when necessary and they got to the very heart of the business problem.

Their creative executions were of a very high quality, each route answered the brief and brought to life our product in a way that exceeded expectations.