In the early 1980’s Zanussi launched the Jetsystem washing machine range to great acclaim whilst at the same time running the ‘Appliance Of Science’ advertising campaign, which is acknowledged as one of the most successful marketing campaigns of all time.

Zanussi has continued to play a pioneering role in household appliances, with innovations such as the first gas cooker and the first auto-defrost fridge.

Due to a global re-alignment by its parent company, Zanussi was going to be re-positioned in the UK as an entry level brand, brought to life with Italian flair.

However, retailers were skeptical, after a decade of little brand investment, the majority couldn’t see the benefits of associating such a much-loved brand to a country that wasn’t necessarily known for engineering prowess and wanted a return to the heady heights of the Appliance of Science.

We decided to focus on the very tangible design heritage of Italy, rather than rely on engineering prowess. This heritage play brought with it some powerful consumer assumptions, allowing our target audience to associate excellence in engineering alongside excellence in design.

From Guglielmo Marconi to Enzo Ferrari, Italian entrepreneurs are world renown for producing super stylish and innovative products.  We wanted to remind the retailers of some of the greatest Italians and by association, position Antonio Zanussi up there with the best of them. 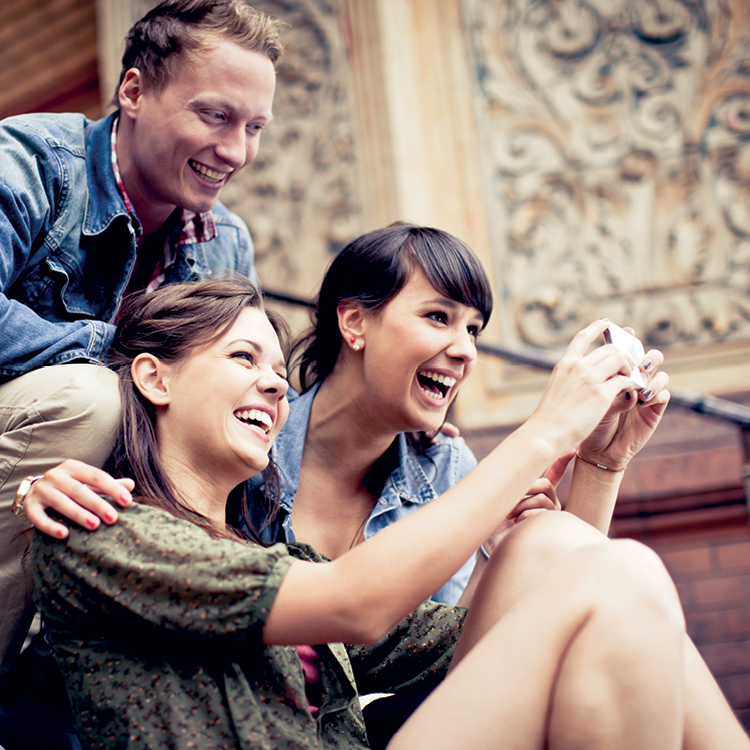 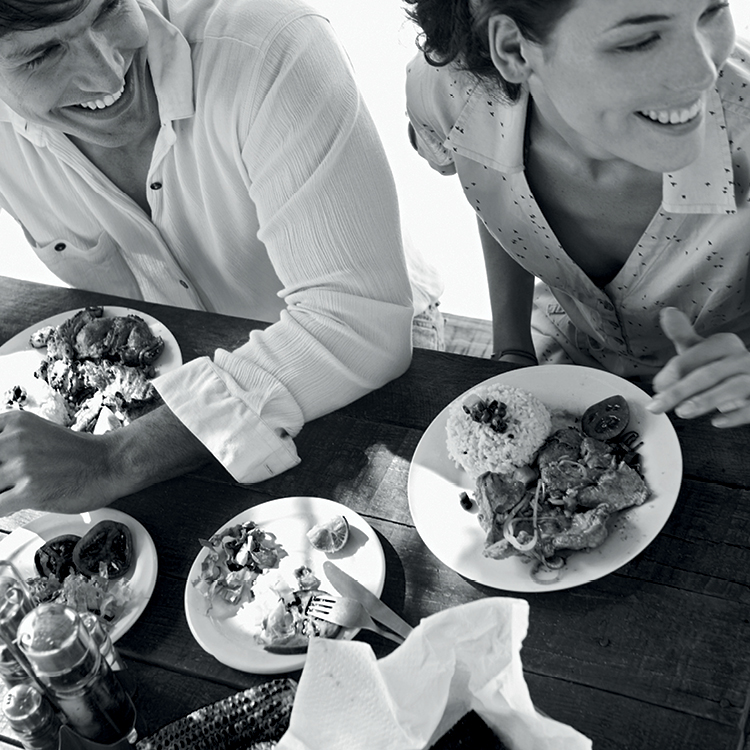 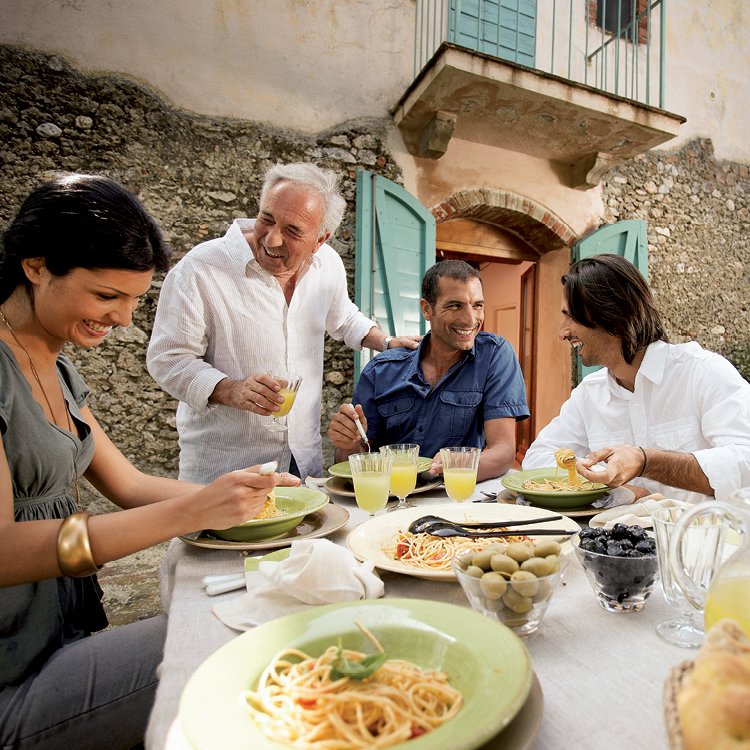 The trade thoroughly embraced the new positioning and the campaign captured the imagination of their target audience of 25 to 35-year-old females who want stylish appliances that involve minimal effort.

Appealing to people seeking authentic brands and positioning Zanussi as offering ‘affordable appliances with Italian flair’, it allowed the trade to sell with a clear focus, which helped Zanussi become the third most sought after brand in the electrical appliances market.

SHA has been the lynch pin holding together our ever increasing demands for creative, from last minute ads to entire channel marketing briefs, launch campaigns, brochures and hundreds of promotions – all with increasingly challenging budgets.

A pleasure to work with, always accessible and always with a “can do, no problem” approach, we would be lost without the team at SHA.