Newcastle International Airport is the largest airport in the North East and it plays a crucial role in the continuing cultural and economic renaissance of the region – it supports 3,200 jobs on site and a further 4,600 across the region and contributes £646 million into the regional economy every year. Over the past few years, the airport had grown substantially from a small regional airport to being voted the best large UK airport by readers of Which? Magazine.

However, passenger leakage to other regional airports was increasing, which had a direct effect on retail spend and airport parking, both important revenue streams for the airport.

We discovered that the core customer base, namely 35 to 64 year-old travellers, were using the airport to travel with their partner and families, primarily to Spain or Dubai. Our research showed us that there was a startling lack of awareness of the other 80+ destinations you can fly to from Newcastle Airport.

The advertising focused on the experiences that could be enjoyed in the 80 destinations, delivered with a typical North Eastern tone of voice. 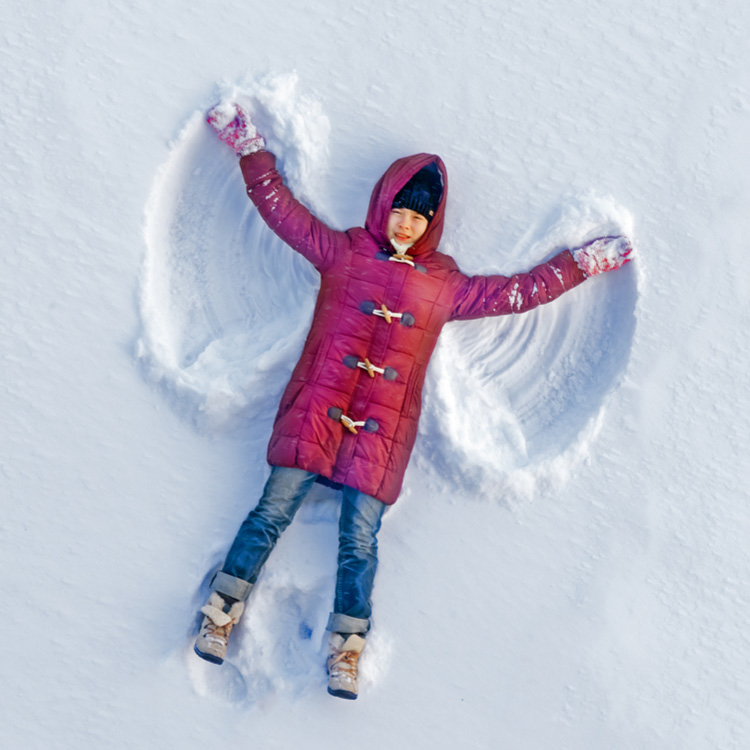 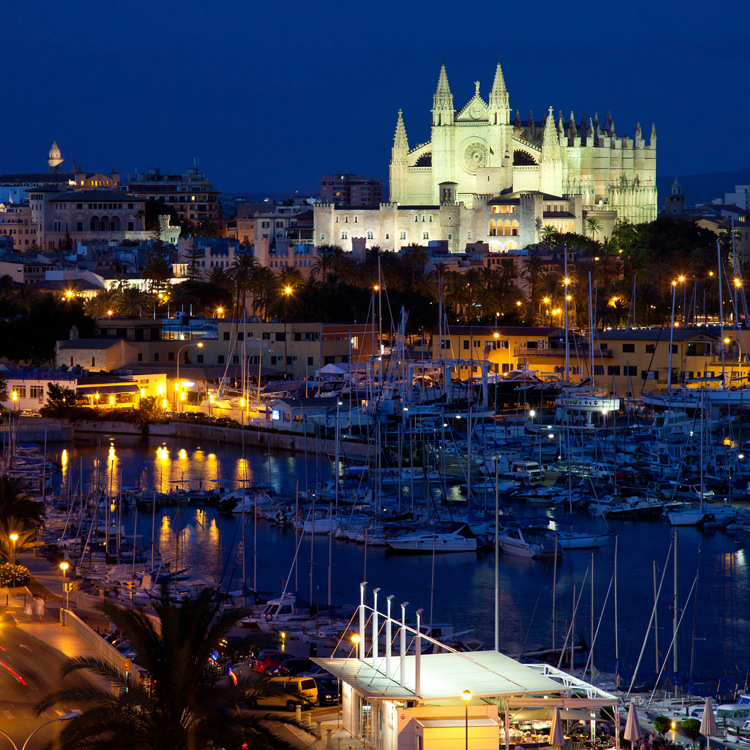 January is considered to be a quiet month, but Newcastle Airport celebrated a bumper start to 2017 after welcoming almost 40,000 more passengers through the terminal in January, a year-on-year increase of 16.2%.

This was our first major campaign for several years and we wanted to be sure we partnered with the right agency.

Their initial strategic proposal for the campaign helped us to shape the brief and we worked very closely to formulate this hugely successful campaign.

We’re now on track for our best ever year and we couldn’t recommend SHA highly enough.